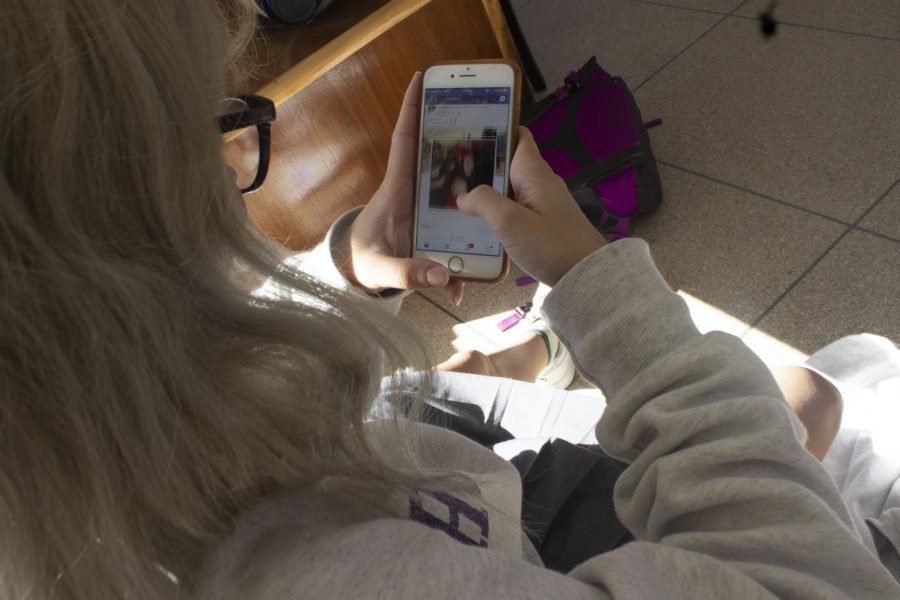 Facebook is the first big social media platform which was created in February 2004 with the mission to, “Give people the power to build community and bring the world closer together.”

But how much of this mission has been accomplished at AHC, and is Facebook even relevant with all these new apps such as Instagram, Twitter, and Snapchat?

According to Jean Cotter, the Media Specialist at AHC, Facebook is used by people her age to, “Share pictures of our kids and grandkids and post statements.”

While Hollcraft previously used Facebook for video games, she does not use it for her main social media platform, “When you have Instagram that you can scroll through for hours, why would you be on anything else?”

Facebook has been the biggest social media platform since 2004, when it was released to the public. With 2.37 billion users as of 2019, it is still the largest platform. Instagram, Snapchat, and Twitter do not come close. Instagram is the closest with 1 billion users; Twitter coming second with 321 million users; and Snapchat is last with 186 million users.

But at the same time, Dailymail explained, “Millennials are ditching the platform at a high rate, with more than 11 million leaving Facebook over the last two years,”

There seems to be a cultural divide. Cotter agreed, “The older generation seems more connected with Facebook,” while younger generations are flocking to new platforms such as Instagram, Twitter, and Snapchat.

Another reason for the recent decline in Facebook users can also be credited to the Facebook Cambridge Analytical Data Scandal. This involves the owner of Facebook, Mark Zukerburg, selling information from Facebook profiles for political purposes without the users’ consent.

As many people felt that their rights had been violated, Facebook was sued and settled to pay a $40 million settlement to resolve the case after a long-awaited verdict.

This may not be as much of an impact to Holy Cross students because many have already made the change to another platform, although privacy is not just an issue for Facebook but also for many social media platforms. 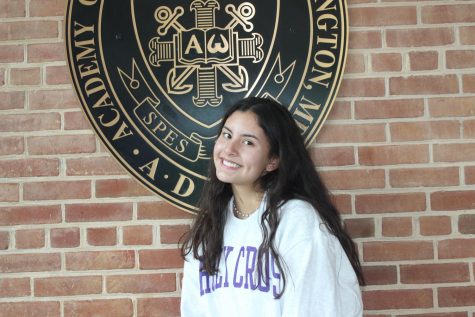 Julianna Gray is a class of 2022 LOTA and is ready to start her new career as a reporter. She has a background of photography, and writing is one of her...